While the government in Kogi State prides itself as having performed creditably in the area of construction and rehabilitation of roads, many Lokoja residents think otherwise and have been expressing their displeasure in this regard.

The residents spoke in separate interviews with  in Lokoja on PAPER NAIJA  Monday.

Indeed, there has been so much hue and cry from Lokoja residents over the terrible state of many roads belonging to state and local governments in the state capital.

The complaints of many over the development are that the terrible state of the road has caused untold hardship to motorists, residents and other road users as quality hours are daily lost to the resulting traffic gridlock.

They expressed worries that the situation of the bad roads had prevented them from pursuing their day-to-day activities.

Apart from that, many bad roads or failed sections of such roads in Lokoja, the Kogi State capital have become death-traps as tragic accidents on them are known to have claimed many innocent lives.

The roads are said to have remained the same in spite of claims by the Kogi State government, that it had been up and doing in repairing and maintaining roads in the state. 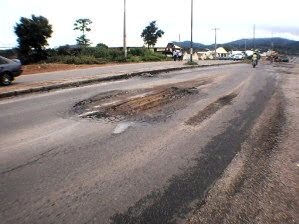 In fact, one Mr. David Dada, a resident in Ganaja, accused the state government of neglecting the area, especially in road infrastructure. “Since I moved to Ganaja, the roads have remained in bad condition without any government intervention.” 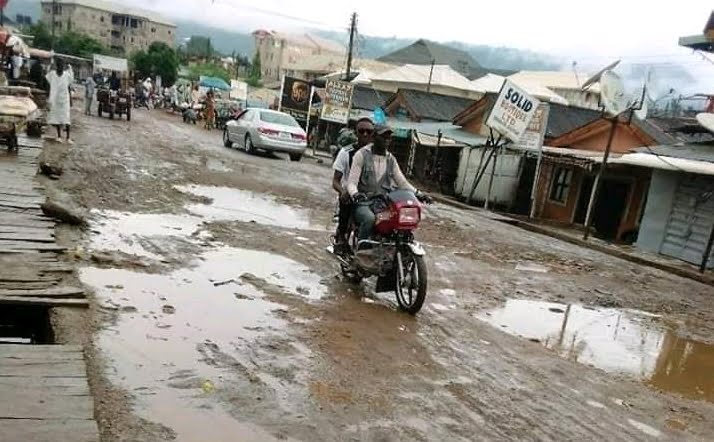 Another, Mrs. Mary Alex, a resident in Adankolo, said residents suffer untold hardship every day while passing through the Adankolo to Post Office Road, adding that the situation got worse since a contractor abandoned the reconstruction work on the road. She, therefore, urged the government to come to their aid before the end of its tenure. 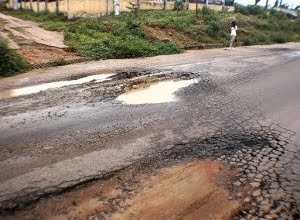 Effort to speak with the Kogi State Commissioner for Works, Sadiq Abdulmumuni on efforts of the State Government to fix the bad roads proved abortive as at the time of filing this report.

How I killed my mother-in-law, two others – suspect…

How I killed my mother-in-law, two others – suspect narrates